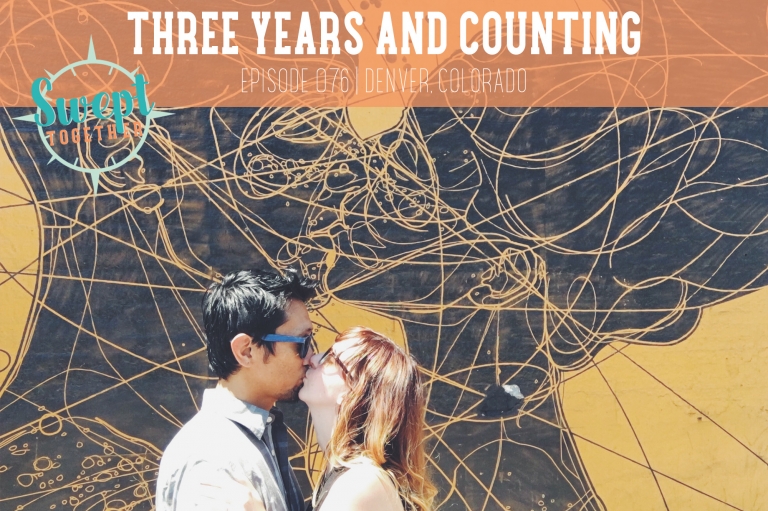 Today we’re talking about relationship math, Annabelle’s bad habit of wandering off into her own head, and we can neither confirm nor deny the first book we read together.

Here’s what we covered:

Mural in our cover photo by Jason Thielke 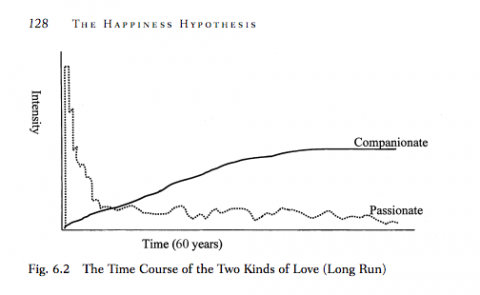 Graph from The Happiness Hypothesis by Johnathan Haidt